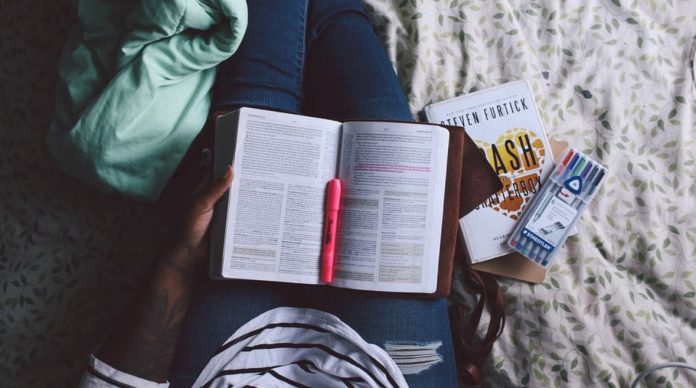 Escape rooms are creative, engaging, and fun. Escape rooms have become quite popular over the past decade, and this popularity has been due to the reasons stated above and even more. Escape rooms have gained a lot of respect due to the innovative yet interesting techniques used to make these rooms. An escape room requires puzzles, traps, riddles, and a lot of hidden mechanisms.

From teamwork to co-operation, a lot can be taught in these sort of escape rooms. Educational escape rooms are geared towards helping people learn a lot of soft skills that a lot of people need to learn or lack.

Communication is one of the toughest social skills to learn. While most private schools and educational outfits teach a lot of stuff, communication itself cannot be taught, but it must be learned naturally.

Communication among human beings is a form of expression and a desire to fulfill our goals. Similarly, educational escape rooms help people learn to communicate. This is all possible due to the design that most escape rooms have. Puzzles and riddles depend on people communicating together.

Teamwork and cooperation are soft skills that a lot of people use in their professional and personal lives as well. Educational escape rooms help in developing these soft skills. A lot of schools have utilized EER’s as a means of teaching kids to be more cooperative. Traditional methods and studies have not worked successfully, which led to people realizing the need for EER’s to actively develop these skills while kids have fun.

Participants are taught to work well with each other in order to complete a common goal or a task. There is no place for a winner or a loser, and you either win as a team or lose as a team.

Escape rooms allow you to think outside the box and adopt a very analytical and creative mind. Kids as well as adults develop these skills either as part of their academic curriculum or acquired through specific training. But either of those activities is not as interesting as an escape room. Imagine learning without even realizing that you learn something because the thing you do is so much fun. This is what captivates people the most.

People who go to escape rooms are impressed by how much you can learn while you have fun. It is obviously possible due to sheer innovation. 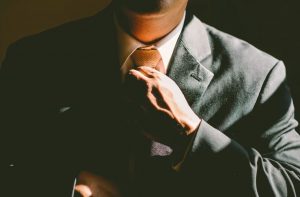 Educational escape rooms are built around themes. These themes may or may not reflect your own personality, and if they do, you are in luck since you get a chance to play a character that might help you unravel yourself.

A lot of people will learn to be more confident, disciplined, and positive just by simply visiting a lot of escape rooms. Since escape rooms already help you in developing soft skills, you will get a complete engagement from such rooms.

3. Escape Rooms are Creative and Fun 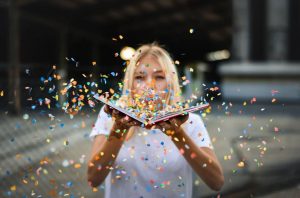 One of the biggest reasons has to be that escape rooms are not only fun to play but are also fun to build as well. You need a sharp, creative and innovative mind to even build an escape room, and there are thousands of possible combinations that you employ while building one.

This makes escape rooms interesting and helps in promoting variety. Variety, however, also comes from the fact that there are a lot of themes to play around with. From fantasy, horror to contemporary and ancient themes, from characters to background, everything needs to be created and set up to create an immersive environment.

These elements of an escape room keep an escape interactive and innovative. These elements are also responsible for attracting people and successfully engaging them in this activity.

4. They are Accessible and Worth a Try 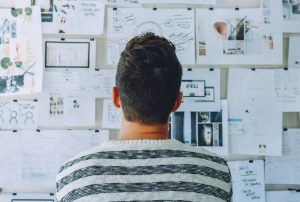 Digitalization has also allowed this experience to be teleported to your homes via the internet. People can now take part in VR escape rooms or digital escape rooms from the comfort of their homes.

These 4 reasons combined together provide a perspective into how escape rooms are changing the way people perceive them. 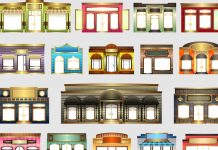 The Ultimate Guide To Commercial Doors For Offices 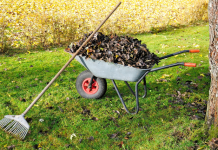